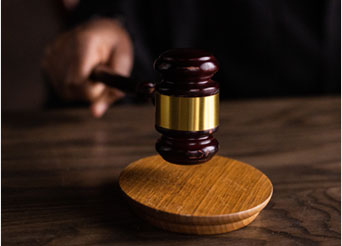 
While addressing the Chintan Shivir of Home Ministers of all States at Surajkund in Haryana, the Union Home Minister Amit Shah said that Government will soon introduce new draft bills for the Code of Criminal Procedure and the Indian Penal Code in the Parliament. For this purpose, in March 2020, the Central Government had constituted a Criminal Law Reforms Committee to make suggestions to revise IPC, CrPC and the Indian Evidence Act. The Committee was headed by Professor Dr Ranbir Singh, the then VC of National Law University Delhi and consisted of Professor Dr.GS Bajpai, the then Registrar of NLU-D, Professor Dr. Balraj Chauhan the VC of DNLU, Senior Advocate Mahesh Jethmalani and GP Thareja, former District and Sessions Judge, Delhi. In February 2022, the Committee submitted a report to the Government after taking suggestions from the public.