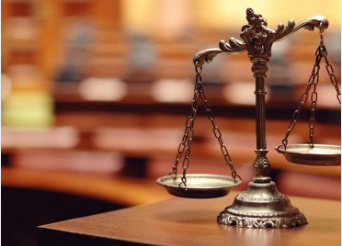 
A Single Judge bench of Justice Sandeep Sharma of the Himachal Pradesh High Court in the case of “Shri Kantu Ram v Shri Beer Singh” has held that a court, while exercising powers under Section 147 of the Negotiable Instruments Act, can proceed to compound the offence even after recording of conviction by the court below when the convict agrees to pay the amount due to settle the matter. For the same, reliance was placed on the Supreme Court’s Judgment “Damodar S. Prabhu V. Sayed Babalal H. (2010) 5 SCC 663”.